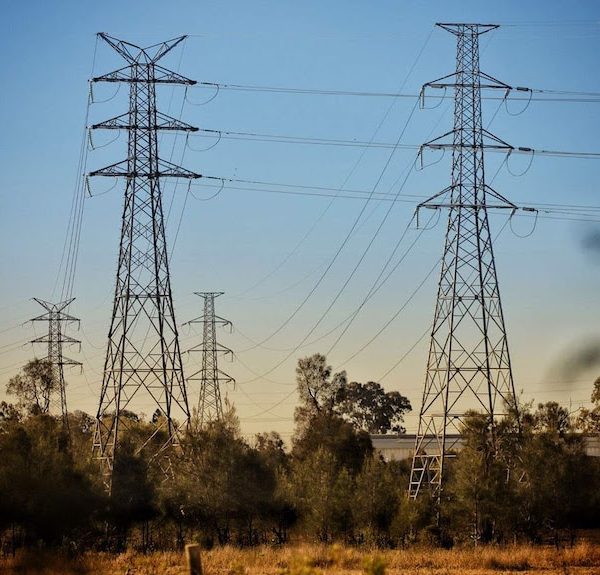 The State of Queensland in Australia has been struck in the last few days by major power outages, that left up to 500,000 without power for several hours on Tuesday and Wednesday. This outage has been caused by an explosion and a fire at the Callide power station, probably linked according to experts to a mechanical failure in the hydrogen-filled generator of the station.

The Australian power-grid operator AEMO had announced a “significatif power system event” had occurred and an investigation has been launched to understand the causes of this situation. The Queensland government has decided to turn to battery power to help mitigate the situation and help avoid future events.