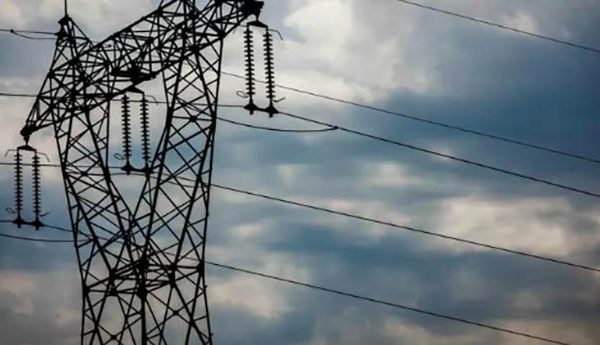 The Iberian Peninsula hit by power outage after a fire-related incident on the French-Spanish interconnection.

A power outage struck across Spain and Portugal during one hour on Saturday 24 July in the afternoon. Because of fires in South-Eastern France, an EHV line was disconnected by RTE leading to households cut-off in sothern France and to neighboring lines overload and automatic tripping, including interconnection lines between France and Spain.

2500 MW export from France to the peninsula had left up to one million citizens without electricity for about an hour after the incident started at 4:30 pm. During the disturbance, the frequency deviation of a large part of the Continental Europe was kept within a narrow margin between 49,96 and 50,07 Hz, whereas in the Iberian Peninsula the deviation was more substantial and involved further emergency measures according to the predefined plans.