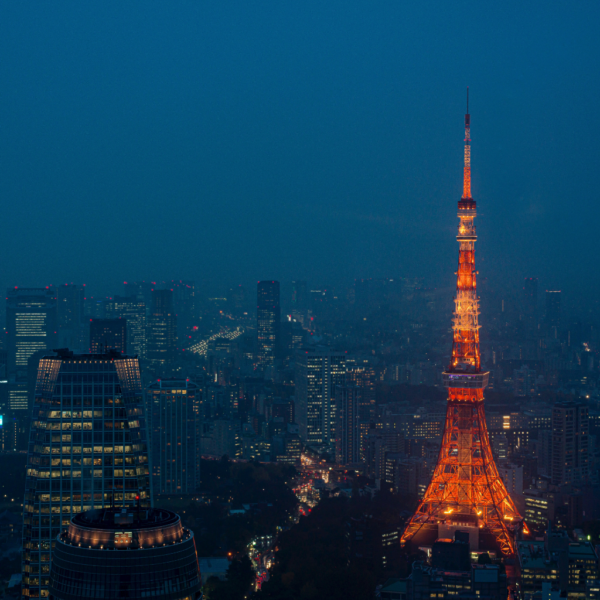 Shortly before midnight on March 16, eastern regions of Japan were hit by a 7.4-magnitude earthquake, prompting a tsunami warning and resulting in the shutdown of power generation equipment. Approximately 2.1 million homes lost power in the capital and elsewhere as an immediate aftermath.

TEPCO Power Grid announced that UFR (Under Frequency Relay), a device that protects the entire power systems in these situations, had tripped, thereby causing the power outage. Power transmission was progressively recovered through the night: as of 2:52 AM on March 17, power had been fully restored to all households.

GO15 Secretariat was in contact with TEPCO. Due the considerable loss of power plants in eastern Japan, the company is asking some customers to save on electricity in the next couple of weeks.

In the name of the whole GO15 association, we express our solidarity in TEPCO’s efforts.