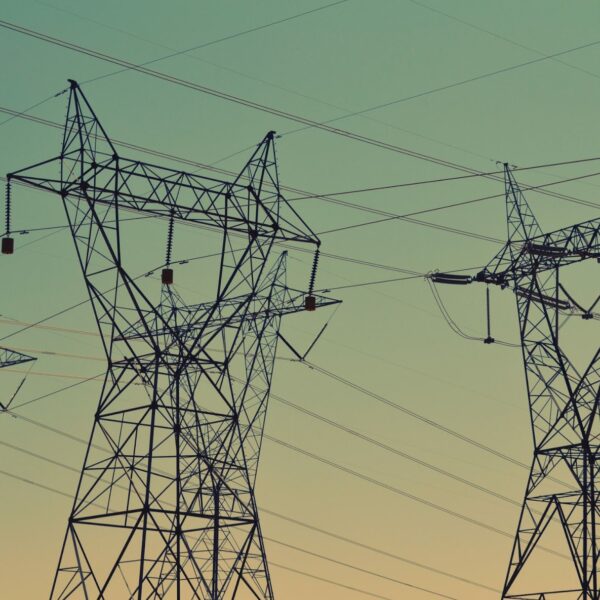 The June heat wave that struck Texas in the last few days has generated an unprecedented power demand on Sunday 12th, with electricity demand breaking the August 2019 record by exceeding 75 gigawatts by late afternoon. Temperatures rose to more than 100°F on Friday and Sunday in some parts of the state (around 40°C).

According to the Electric Reliability Council of Texas (ERCOT), Texas has sufficient resources to meet this unusual demand and maintain energy supplies flowing without disruption. This record is a surprise as June tends to usually be slightly fresher than the state’s warmest late-summer months. It also came on the weekend, when office buildings are empty and close and electricity demand normally lower.

Compared to the heat wave of May 2022, no conservation request has however been necessary this weekend and power grids did hold even during the most critical hours of this peak. A favorable outcome for the Texas power grid, despite the ERCOT’s (Electric Reliability Council of Texas) request to Texans to be prepared to conserve power during future heat waves back in May.