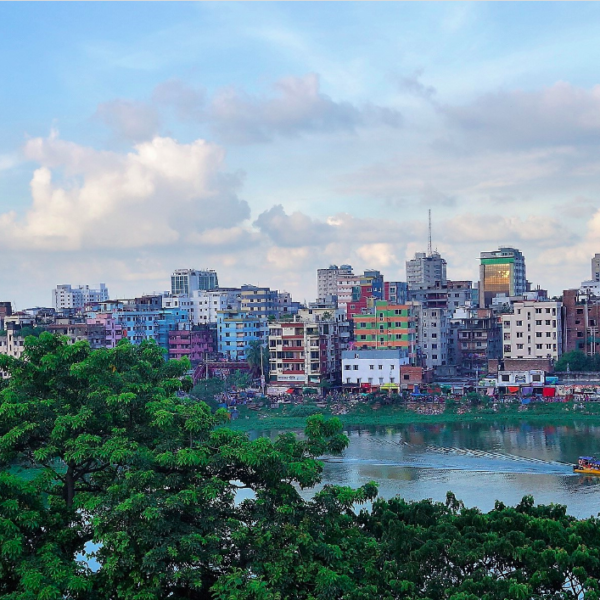 Dozens of millions of inhabitants of Bangladesh have been left without power last week after a malfunction was identified on the country’s power grid on Tuesday October 4th around 2pm, leading to a major power blackout.

Close to 80% of the country is estimated to have been struck by the subsequent 7-hour blackout. If power consumption on the day of the blackout had been 3% higher than the 13,800 MW forecasted by the Bangladesh Power Development Board, a full investigation is on its way to uncover the main cause of the incident. Power has been restored across the country during the evening of Tuesday October 4th.

The Bangladeshi government has recently decided to suspend operations of all diesel-run power plants in the country to reduce costs for imports, and power shortages and gas rationing has been put in place amid rising power costs.

Thank you Lyle Naidoo (Eskom) for attracting our attention to this important news!