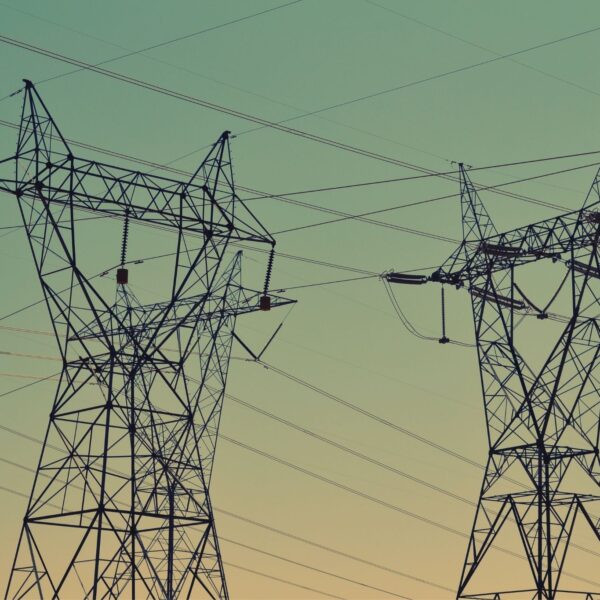 Around lunchtime on January 25, millions of people across Central Asia, in southern Kazakhstan, Uzbekistan, and Kyrgyzstan, suffered a 5-hour long electrical power outage. The situation originated in the disconnection of a major power line in Kazakhstan following a power surge in the North-East-South 500 kV power transmission line, that caused a significant emergency imbalance in the Central Asia Power System (CAPS), a power grid interconnecting the three nations.

Central Asian countries have had their grids burdened by a summer drought that affected hydropower capacity in Kyrgyzstan and by a boom in cryptocurrency mining in the region, especially in Kazakhstan.