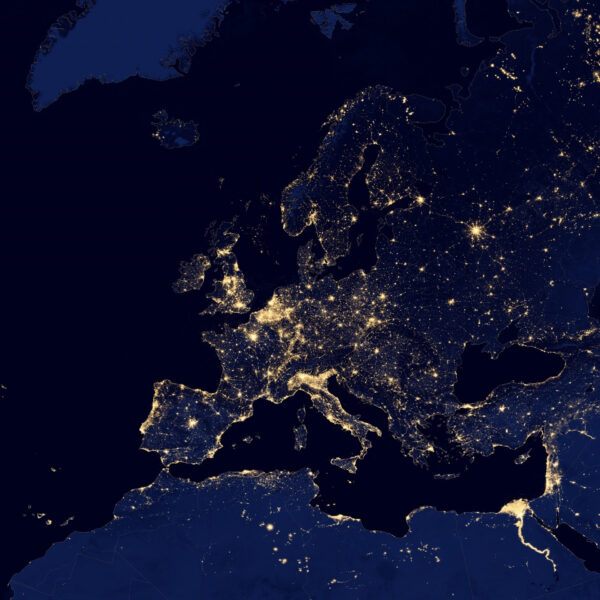 The EU is stepping up its efforts to develop strategic energy infrastructure projects worth more than 1.1 billion € across the continent and its neighbours aiming to increase the security and sustainability of Europe’s electricity supply.

The European Commission has approved an investment of €602 million for the implementation of new electrical projects. for the implementation of new electrical projects. The goal of this investment is to increase cross-border interconnection of energy infrastructure networks and power grids to strengthen the safety of power generation in the framework of the European Green Deal. A major part of this program (€307 million) is for the development of the first 600 MW power interconnection between Italy and Tunisia, through an undersea cable, called “ELMED”.

In the last days, in fact, the Italian Ministry of the Environment and Energy Security has begun the authorisation process for this project, which will be developed by the Italian company Terna and the Tunisian STEG and represents the first energy bridge connecting Europe and Africa. It is also the first time that the EU funds have been allocated to an infrastructure project developed by a European State and a Non-European Country.

Terna’s CEO and 2022 GO15 Chairman, Stefano Donnarumma, said: “Thanks to this project, Italy will be able to firmly establish itself as the Mediterranean energy hub. This is a strategic infrastructure project for Italy and for Europe, which will significantly contribute to energy independence, to the security of the electricity system, and to the development of renewable energy. The funding from the European Commission recognised the strategic value of the project”.

A similar project was also launched between France (RTE) and Ireland (EirGrid). The “Celtic Interconnector“, a new 575km underwater electricity connection, will link the two countries. The European Commission will financially support this operation through a €537 million investment.

Terna and RTE are members of GO15.